The course is intended for anyone who would like to deal with gaming production. It covers the whole process for creating a complete game, from Zbrush modeling, animation and animation in Maya, drawing textures in Photoshop to creating game mechanics in Unreal engine.

Duration of one class: 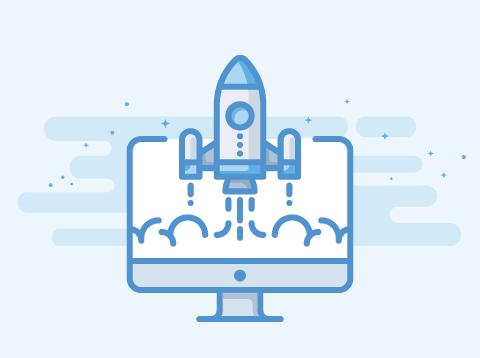 The games are all around us, connecting generations, different cultures and people of different nationalities in a common world. Upon completion of this training, you will be able to define all what you imagine, a world of your imagination, a world without borders! In addition, the video game industry is one of the most profitable in the IT sector. Provides the ability for small companies or individuals to stand shoulder to shoulder with large AAA companies, with a good idea and your game can be found at the top.Unique training provides training to create entire games.Training includes several different popular and most professional programs. From modeling in ZBrush, rigging and animation in Maya, drawing textures in Photoshop to create game mechanics in Unreal engine, you will learn everything you need for Game Development. Training participants will work on a real project, the development of 3D games. See the video that  describes a video game that you develop with developers and designers of IT Center.

What will you learn?

Unreal Engine is a game engine – a game development environment used by the largest Triple A game development companies – Bio Vare / EA (Mass Effect), Varner Brother Games (Batman Games), 2K Games (Bioshock, Borderlands) and smaller studios. One of its most powerful tools is Blueprint, a C ++-based code language that simplifies the programming process by allowing developers to forget details and focus on creation, and with a little extra effort, can easily move to C ++ programming. It is even possible to combine Blueprint scripts and C ++ code. The draft also allows you to track code execution in real time and see what happens to your code as you play.

All the necessary files and projects for the Game Development course will be provided in an electronic format.
Note: For online courses, the literature is available only in digital format.

After attending Game Development course, students will receive a certificate for successfully finishing the course from IT Centar.

Candidates for Game Development training should have the initial knowledge needed for everyday computing.

Share course information on your profile or send to a friend! 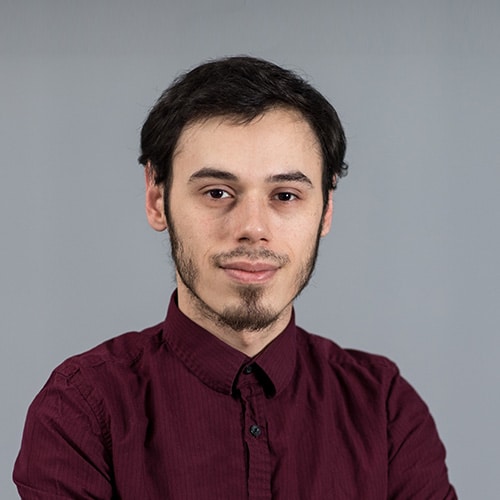